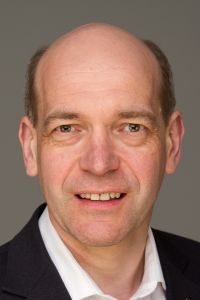 Stephen is a successful entrepreneur, business leader and strategy consultant who really understands how disruptive technology is making the 21st century  – and how business can not only survive but thrive using this new commercial DNA.

A seasoned CEO who has built several successful tech-based businesses, Stephen now specialises in board-level leadership where he can invest and apply his knowledge to the commercialisation of such cutting-edge areas as 3D printing, the Internet of Things, autonomous vehicles, artificial intelligence, mobile payments and secure transactions. He is currently exploring new opportunities in Silicon Valley and Asia while helping steer several new European enterprises through step-changes in performance.

“Technology has not only transformed business but business has transformed tech to the extent that both are changing in a complex and revolutionary way. That brings enormous challenges and – great opportunities,”

“In my 30 years in global business I’ve learned never to be surprised by the size of the next ‘killer’ problem: it may be something giant and technology-driven, perhaps a sea-change the expectations consumers – or it could be a simple but hidden cultural mismatch between two teams trying to work on the same project, separated by an ocean of differences in background and expectation. That’s what makes business in the 21st century so exciting.”

To speak with Stephen, get in touch via the Contact page.

@ThePlanetMark: Last Week, we hosted our COP27 Business Debrief webinar alongside the @The_IoD to discuss the critical business-relevant outcomes from the UN #COP27 Summit in Sharm el-Sheikh. Missed the webinar? Catch up below https://t.co/YWq0qMNYe6 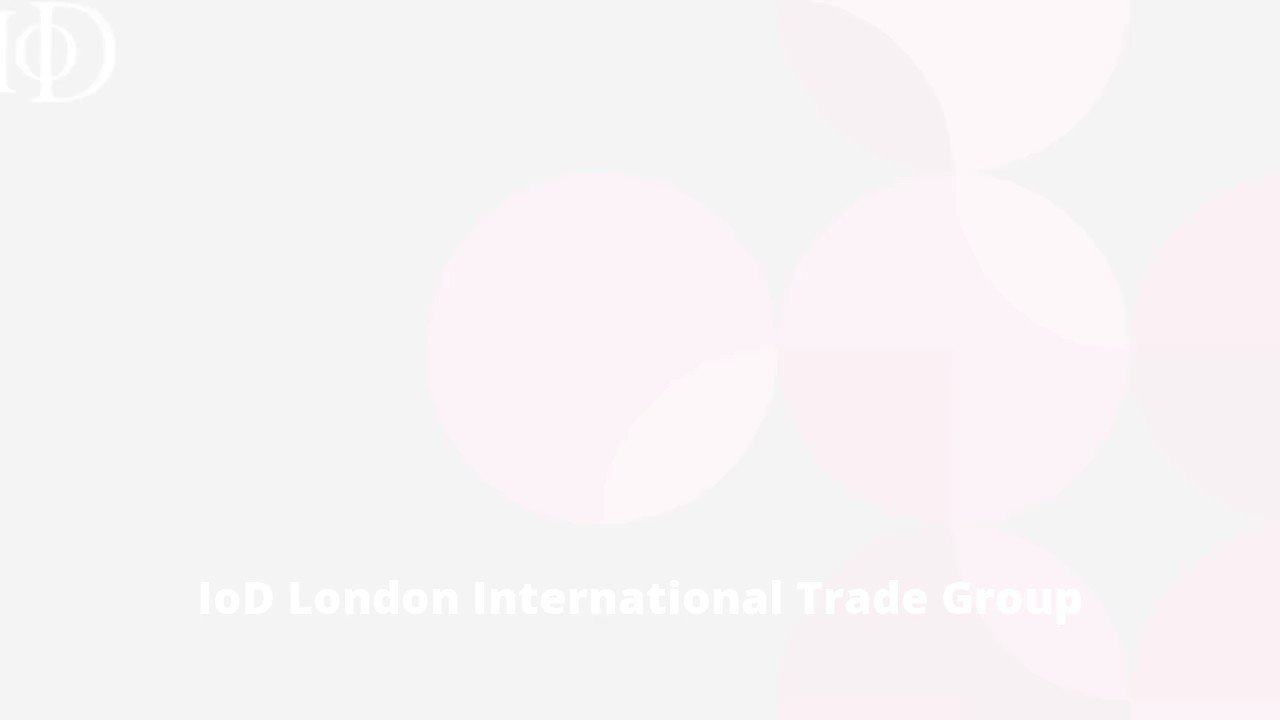 h J R
Steve Malkin from @ThePlanetMark explains that there are huge business opportunities on the journey towards #NetZero because companies will need to rethink their operations and shift #strategy substantially. https://t.co/NOxOHoU1cR