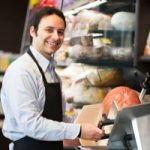 h J R
Some great thoughts from @StevePositive of @ThePlanetMark on #Sustainability and #NetZero. Well worth a listen! https://t.co/IlDuuXBBTc 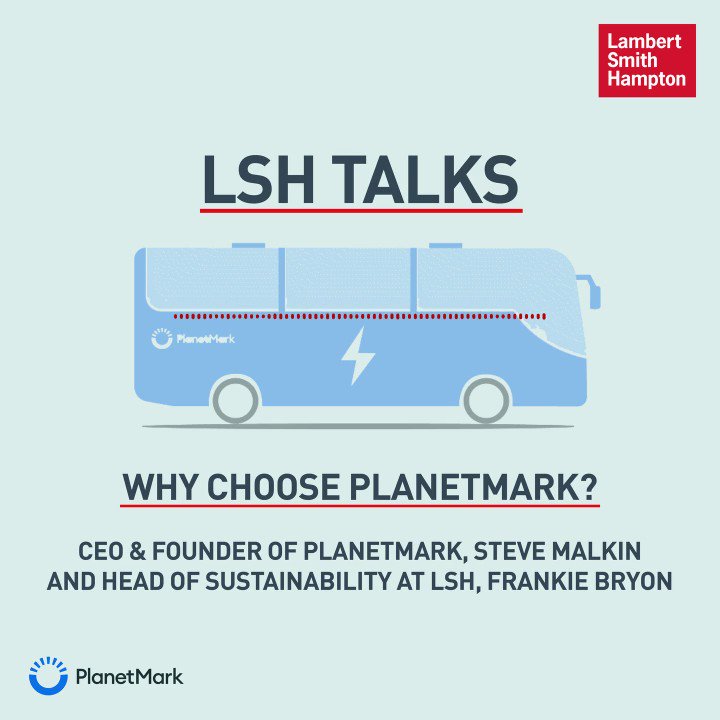 h J R
@FIMEnews: Join our #ISO 20022 training course to find out about its multi-standard design and adoption by players across the #financial services industry. For more information, visit our website: https://t.co/8npOzN5xfB https://t.co/adtnh56CEs 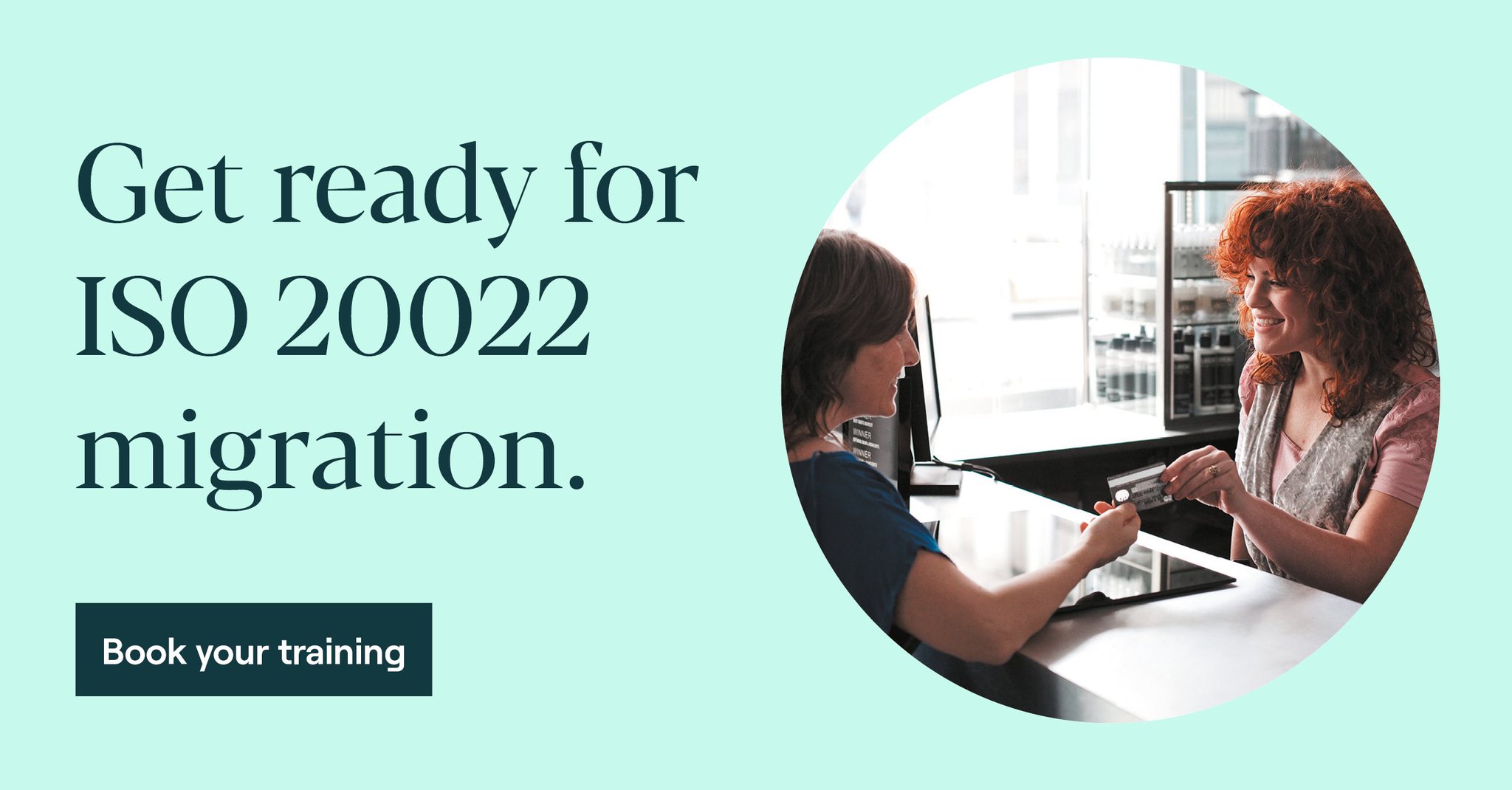 h J R
@FIMEnews: Fime’s testing services can support you with the evaluation of your #fingerprint, facial, voice, palm or behavior #authentication solution to market. Want to learn how to demonstrate the quality of your #biometric product? Visit our website: https://t.co/7qkZU4m0Jh https://t.co/LFV2ppkiiM 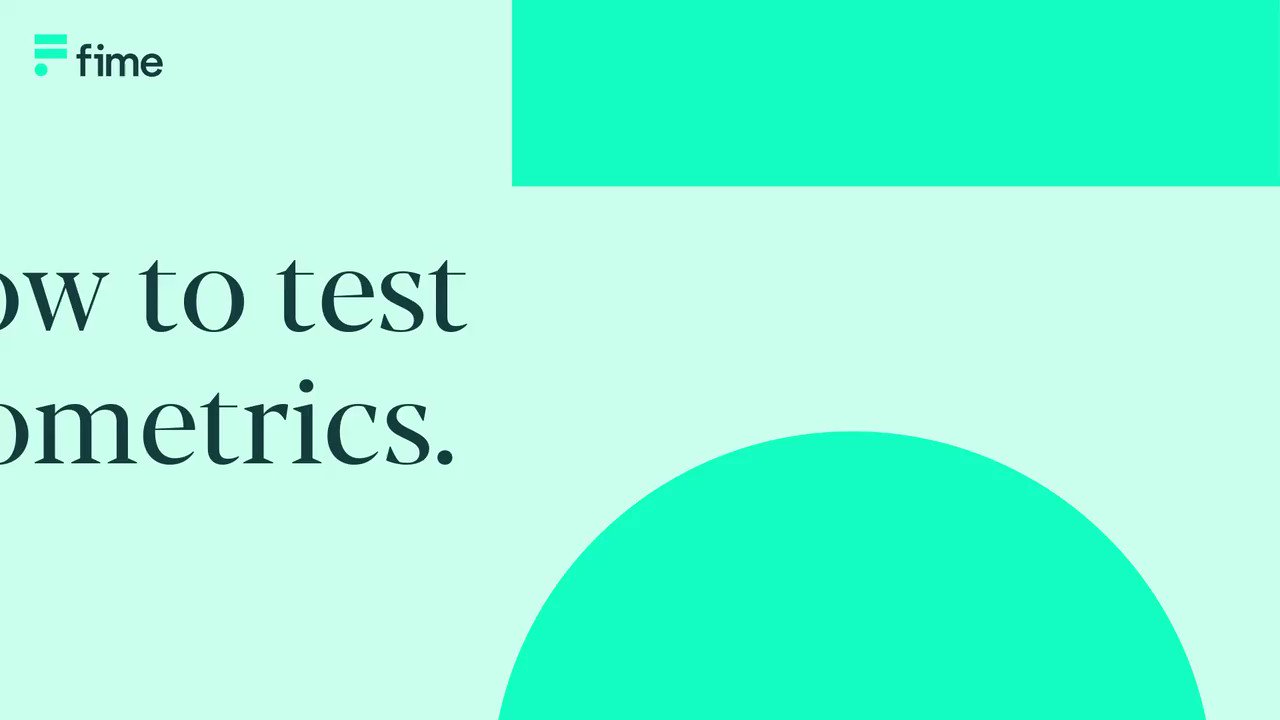